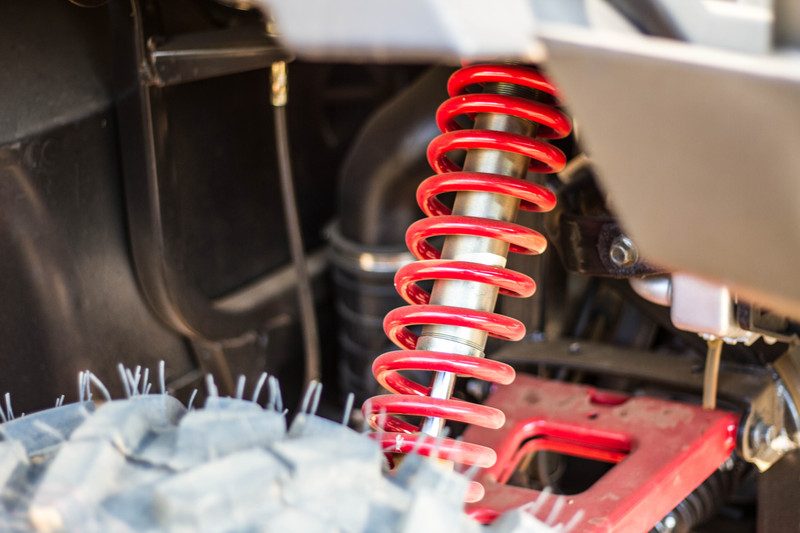 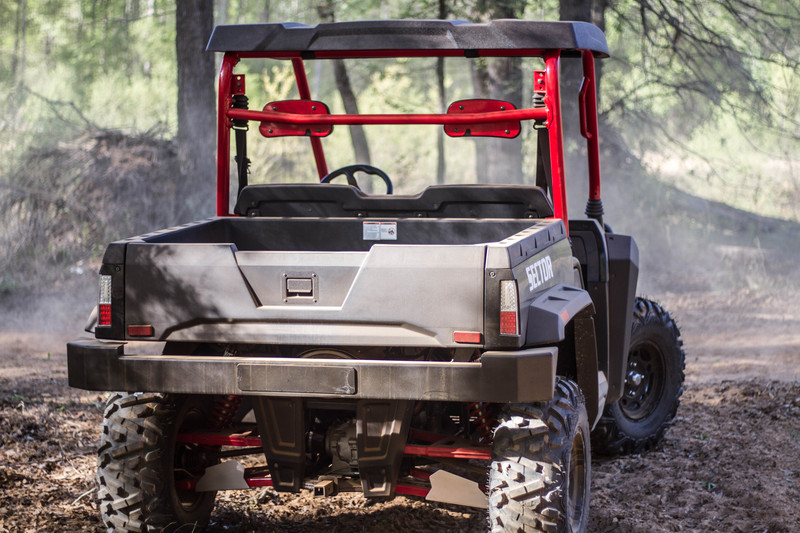 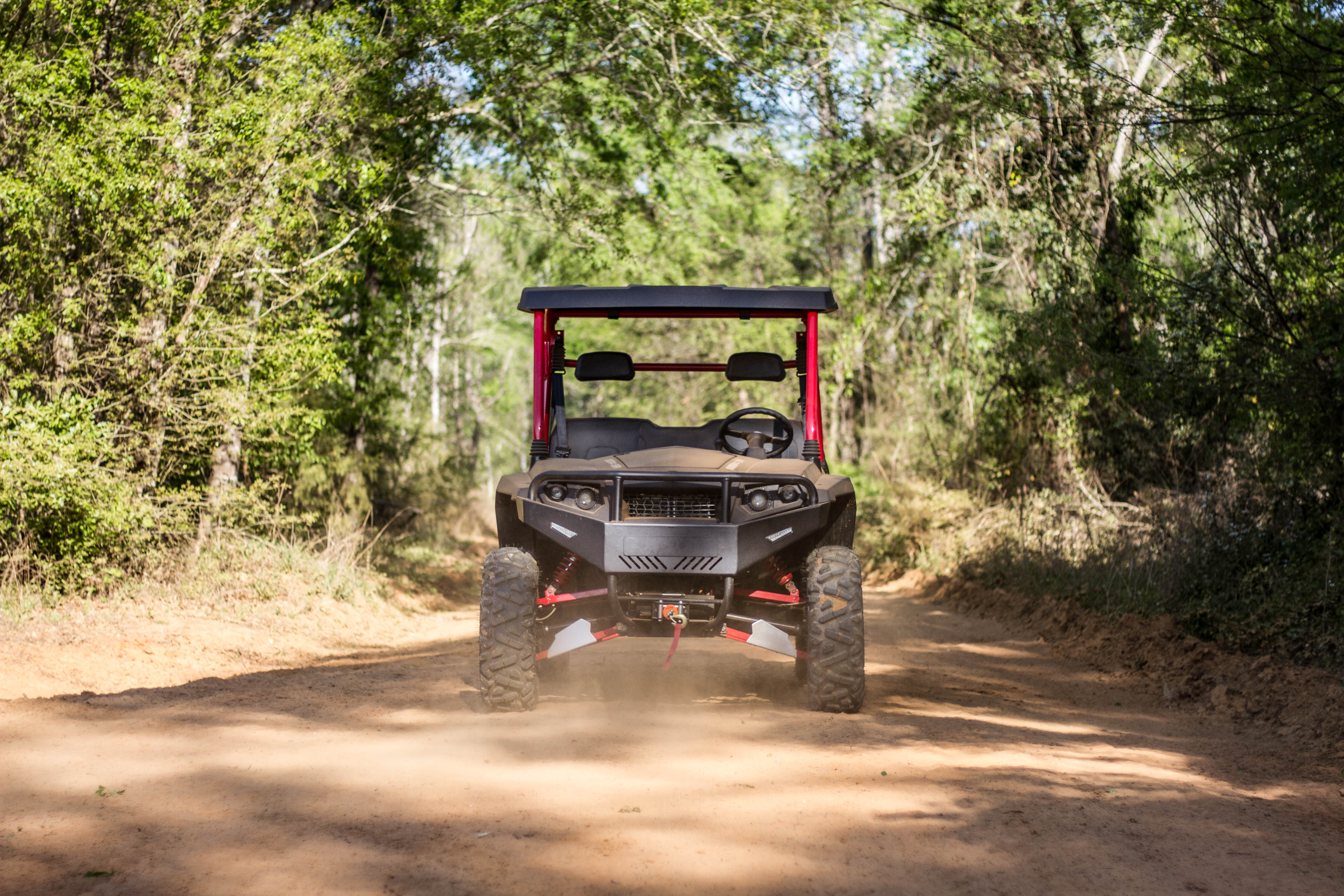 (Monday-March 27, 2017) Every year in Jacksonville, TX, thousands of powersports enthusiasts gather at Mud Creek Off-Road Park for High Lifter Mud Nationals. Besides the several competing events hosted throughout the weekend, Mud Nationals is most known for the bragging rights consumers earn showing off the uniqueness and performance of their vehicles. 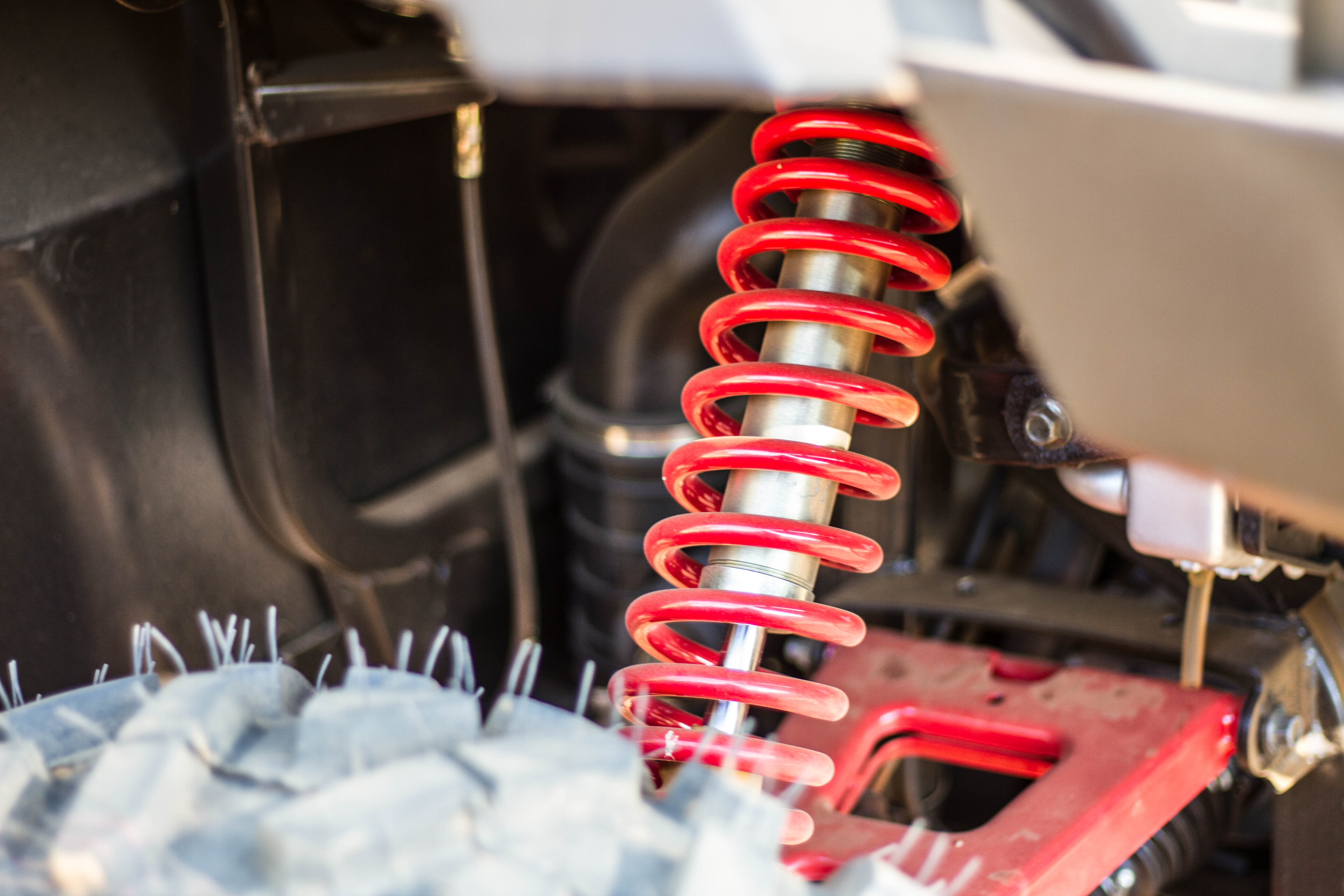 Being that Texas is home to our USA based headquarters, we here at Hisun thought it was only fitting to put on a show for perspective consumers and dealers alike. Which is why we chose Mud Nationals to display our newest after-market accessories and vehicles, including, a preview of a special edition Sector 1000, that is set to release later this year commemorating Hisun’s 10-year anniversary in the United States. 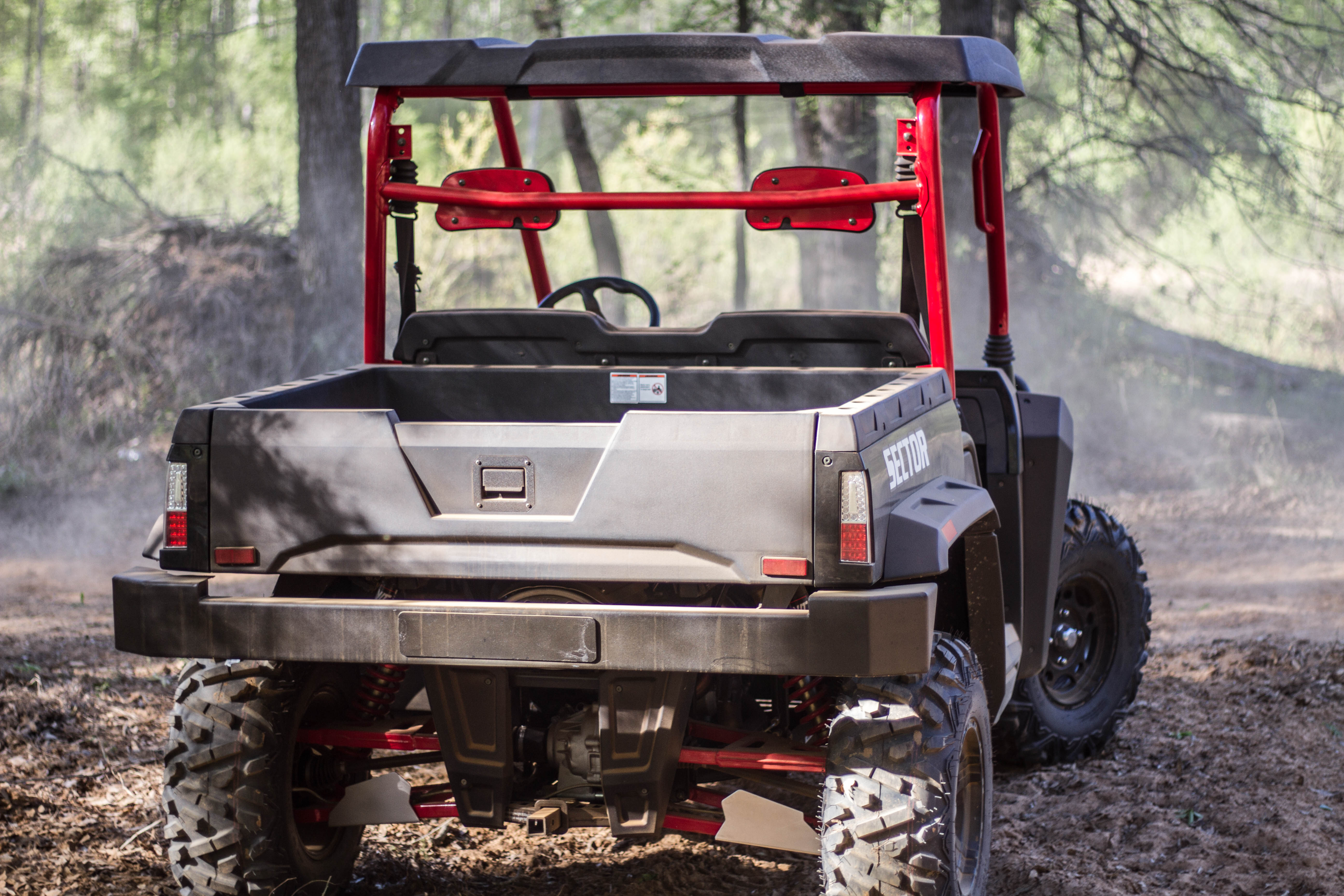 Although we are still tightening up all the details and extras, we are excited to announce our 10th anniversary Sector 1000 set to release later this year and will be limited to only 50 units worldwide. Stay tuned in and on the lookout for more information regarding the limited edition Sector 1000.