O'neal takes on the Challenge at WORC'S SxS series! 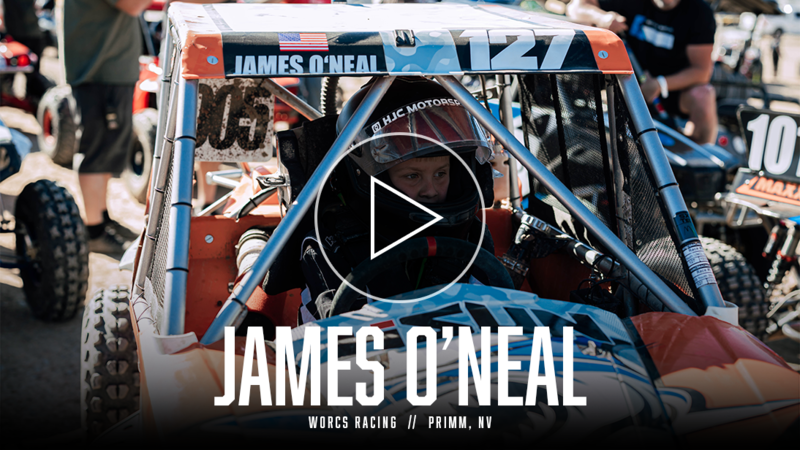 Share This:
Josue Melendez | | January 10, 2022
McKinney, TX – January 14, 2021 – The 2021 WORCS SXS Series is a wrap! James O’Neal from Simi Valley, CA, continues to carry his families legacy forward by competing in the 10 round WORCS SXS Series behind the wheel of his HISUN Strike 250. Most recently, O’Neal competed in the WORCS SXS World Finals in Primm, NV, a series double header to round out the season. Despite some techinal challenges early in the weekend, O’Neal was able to recover and collect enough championship points to secure a 4th place finish overall in series championship points.

Carving a new lane, HISUN is putting safety in the forefront amongst young drivers and is assisting in ushering in the next generation of off-road enthusiasts, which is why parents and consumers alike across the country are choosing HISUN off-road vehicles.

Since 2001, WORCS Racing has been the premier series for off-road racing bringing together the best drivers to compete in some of the most pristine racing facilities throughout the Southern Region of the  US.