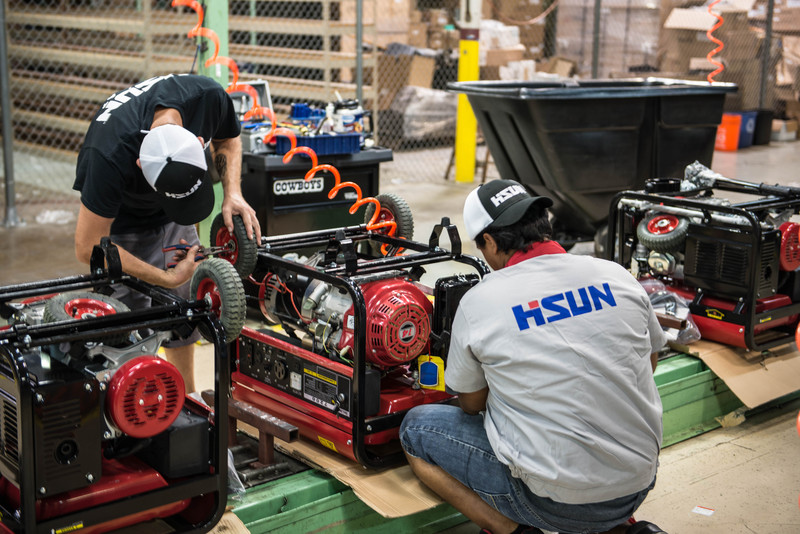 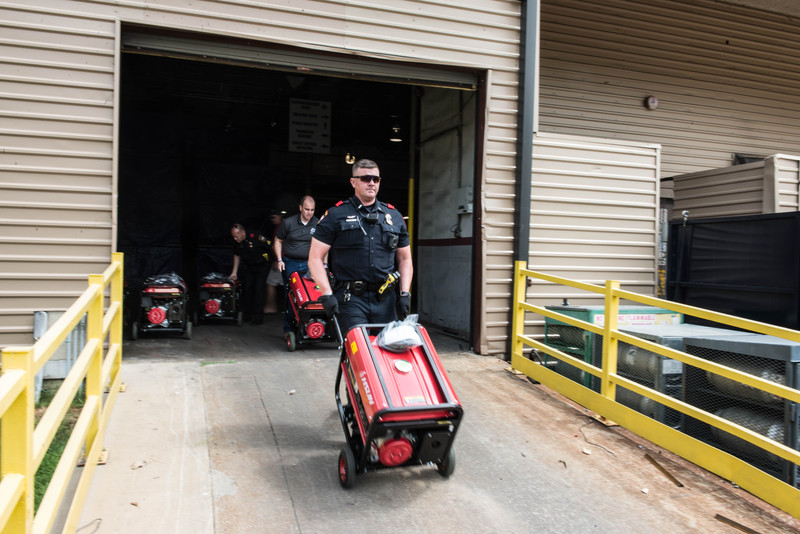 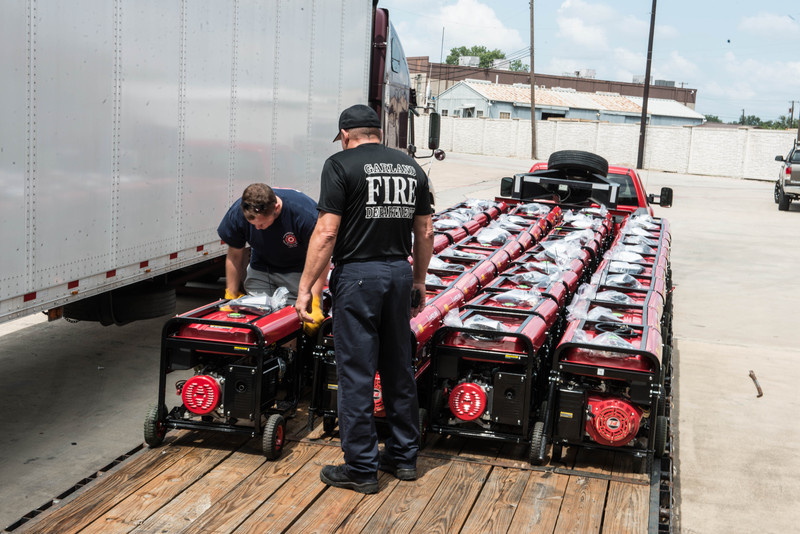 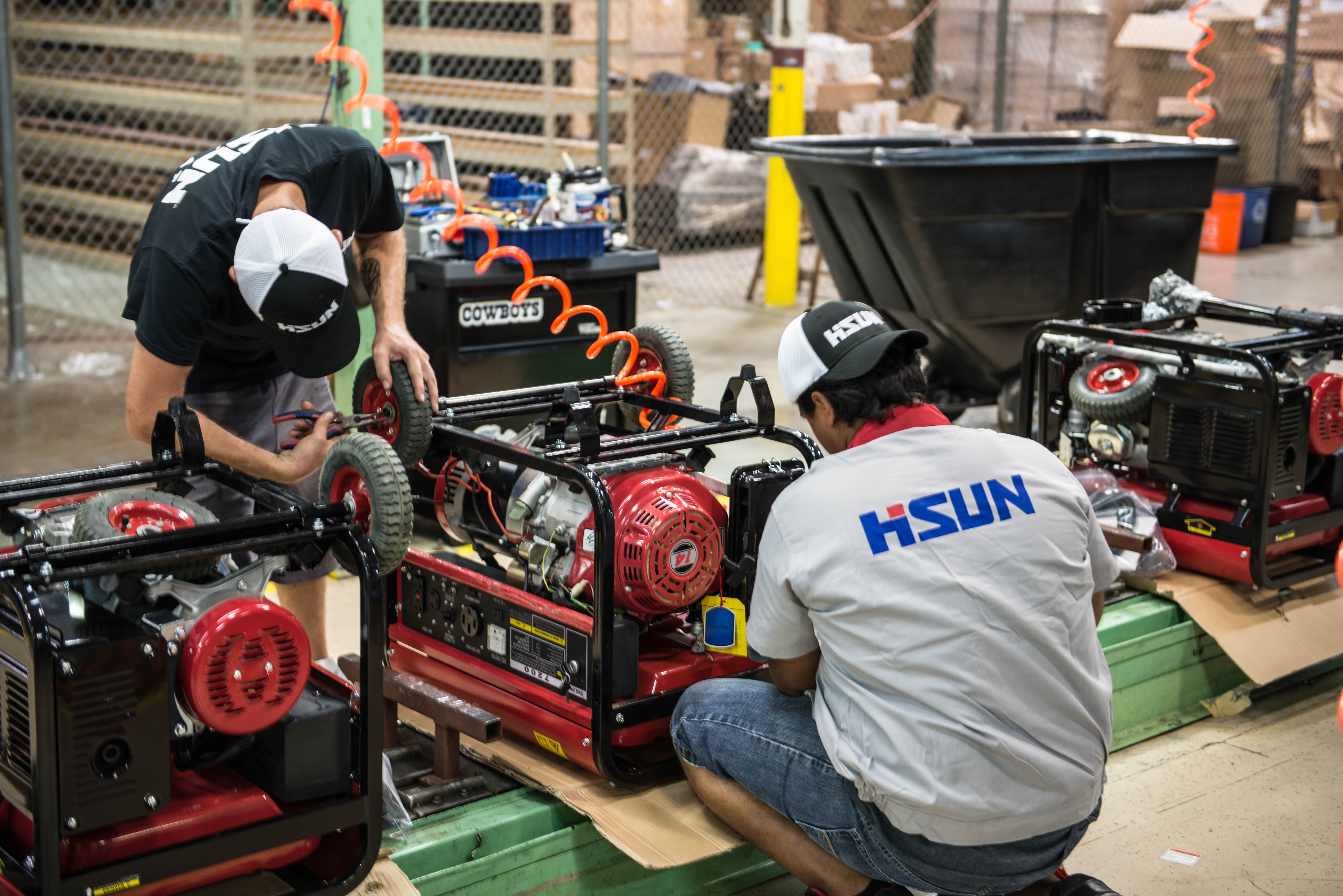 On Friday the 25th of August 2017, Hurricane Harvey made landfall in Southeast Texas between the cities of Port Aransas and Port O’Connor as a Category 4 storm with winds up to 130 mph, making this the first Category 4 hurricane to make landfall in the US since ’04 during Hurricane Charley.

The Texas coast was pounded with hurricane-force winds and torrential rain pour, with some areas reporting as much as 51.88 inches of rainfall. Millions of Americans have been directly affected by this tropical storm, leaving thousands without electricity, homes or transportation.

As of Tuesday, Texas Officials have declared at least 19 fatalities as a result of Hurricane Harvey with authorities predicting that number to rise as rescue efforts continue. 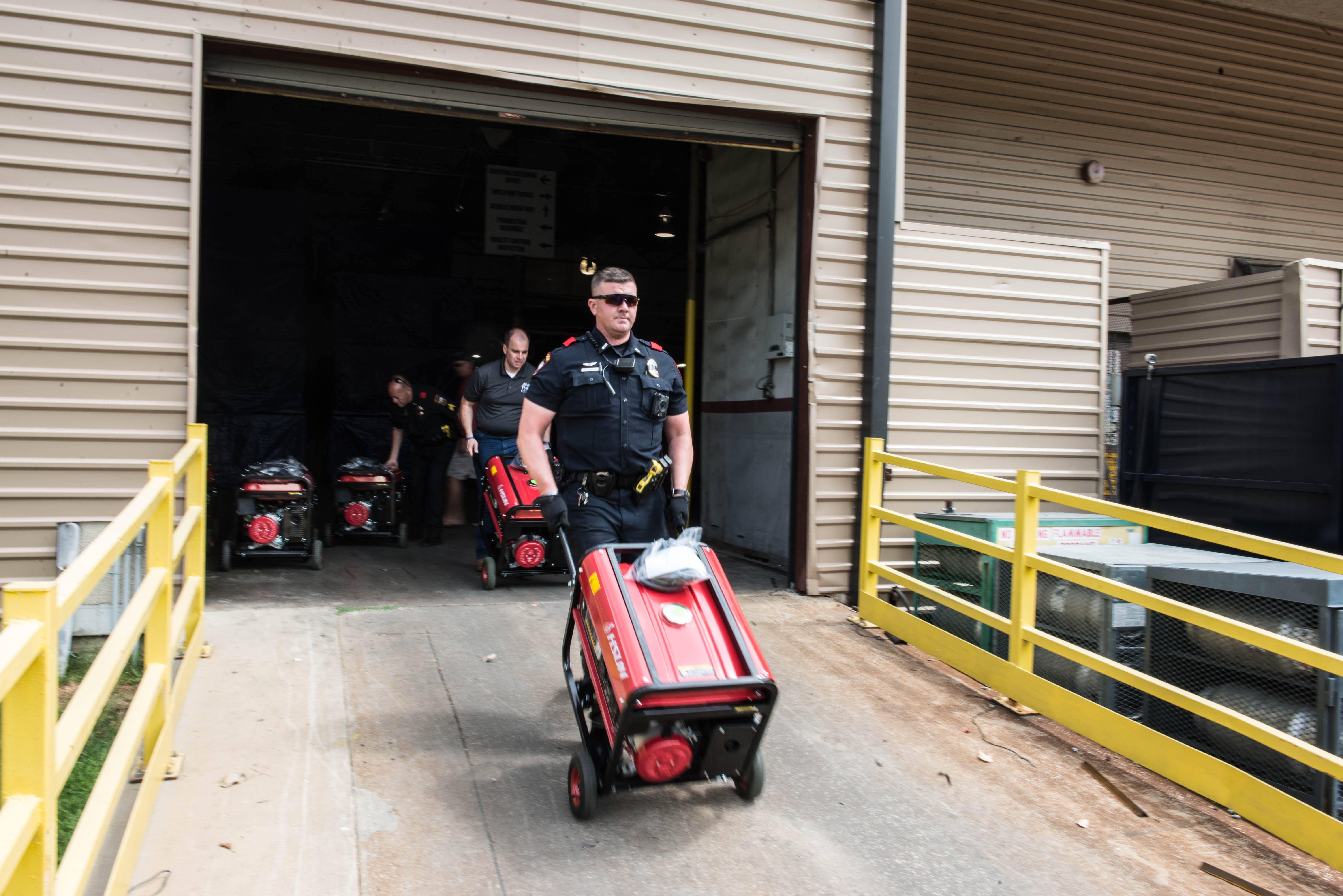 HISUN Motors Corp., USA, an original engine manufacture, which specializes in manufacturing utility and sport recreational vehicles based out of McKinney, TX, has teamed up with the Guns & Hoses Foundation of North Texas to make available for donation more than 250 generators to assist with rescue and relief efforts taking place in Southeast Texas. The generators represent a retail value of approximately $225,000.00

Local police and fire departments from all over North Texas gathered at HISUN national headquarters to load up trucks and trailers to be delivered to Harris County and surrounding areas.

With several first responders expected to travel to Southeast Texas to assist with relief and rescue efforts, local police and fire departments will be equipped with generators to accompany their mission and assist those in need. 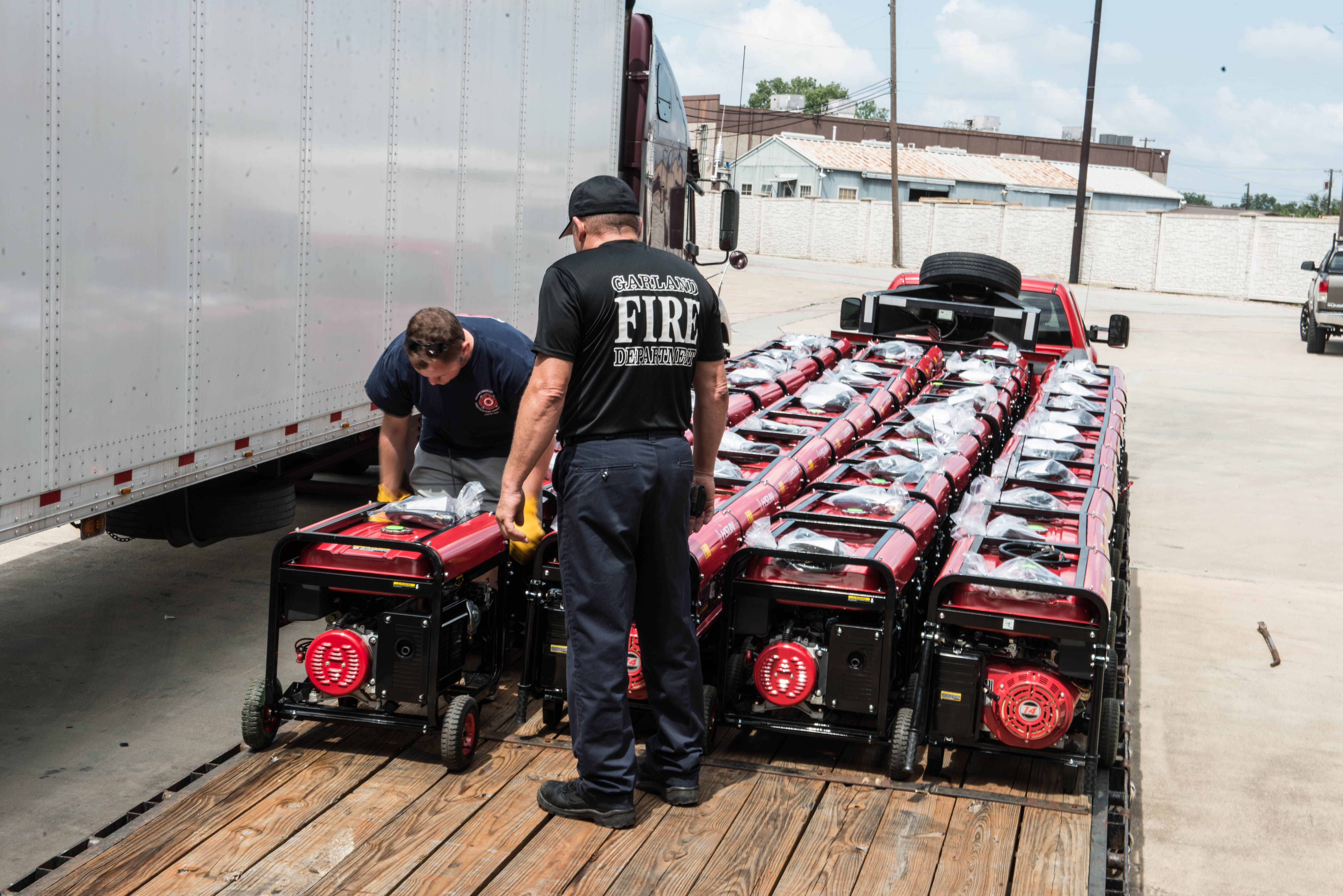 Ryan Daugherty, VP of Marketing and Sales stated, “…to see Hurricane Harvey cause so much destruction is devastating, and watching it happen in our backyard is all the more devastating. Hisun USA is proud to partner with the Guns & Hoses Foundation of North Texas who has the outreach and support to get this equipment into the hands of those who need it most and directly onto the front line equipping first responders who are working day-in and day-out in the middle of this destruction.”

“To receive a donation of this magnitude, and at such a quick response, is heartwarming. Knowing this equipment will be used to help save lives and rebuild cities and communities goes far beyond what anyone can expect,” said Dave Swavey, Executive Director of Guns & Hoses Foundation of North Texas.