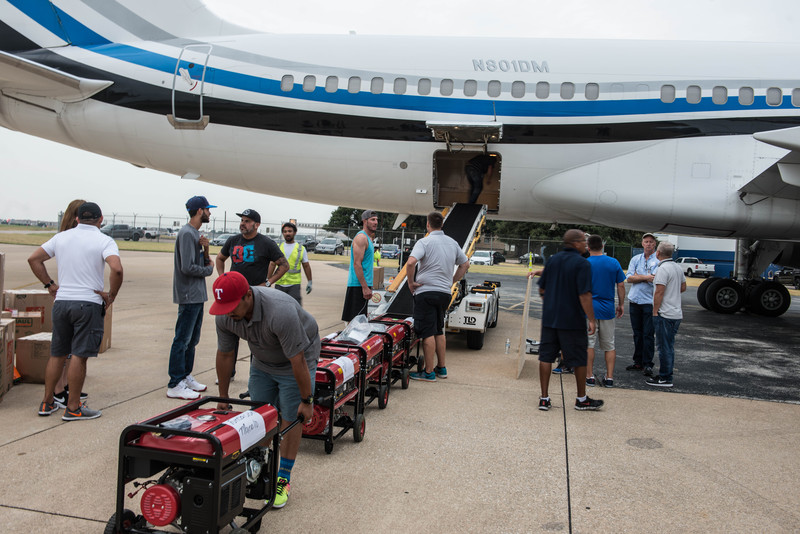 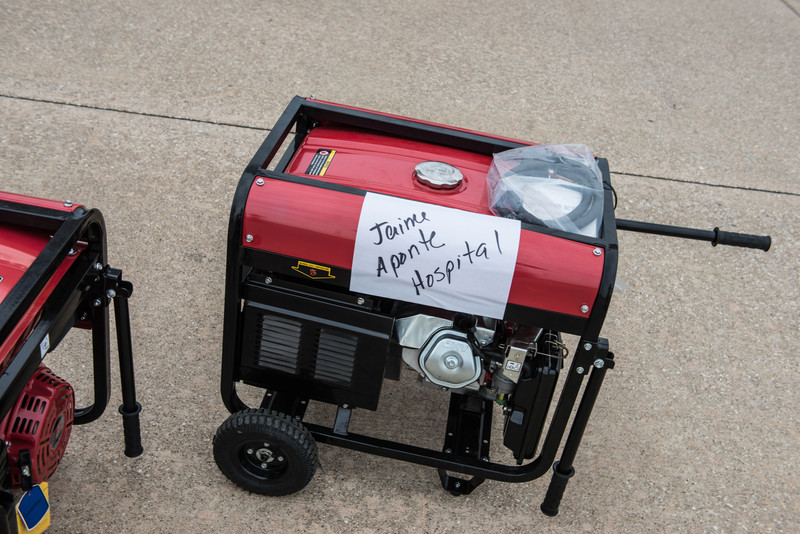 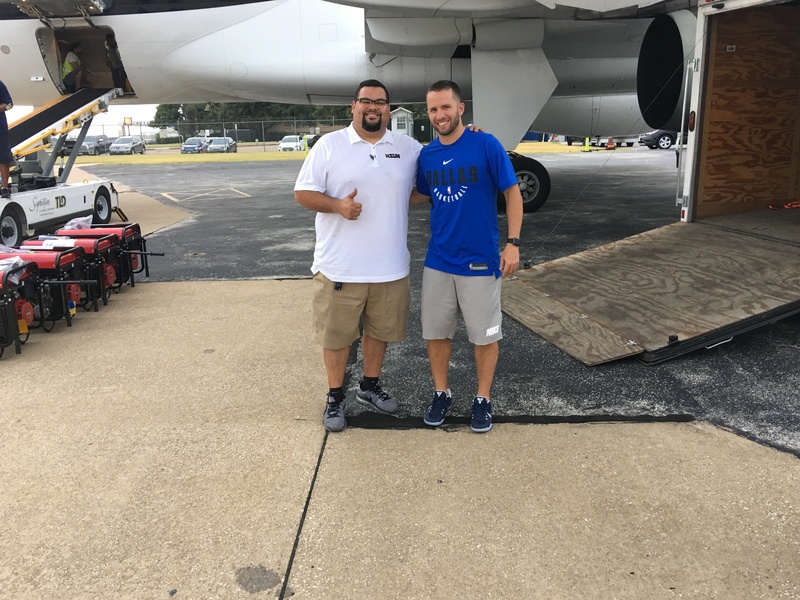 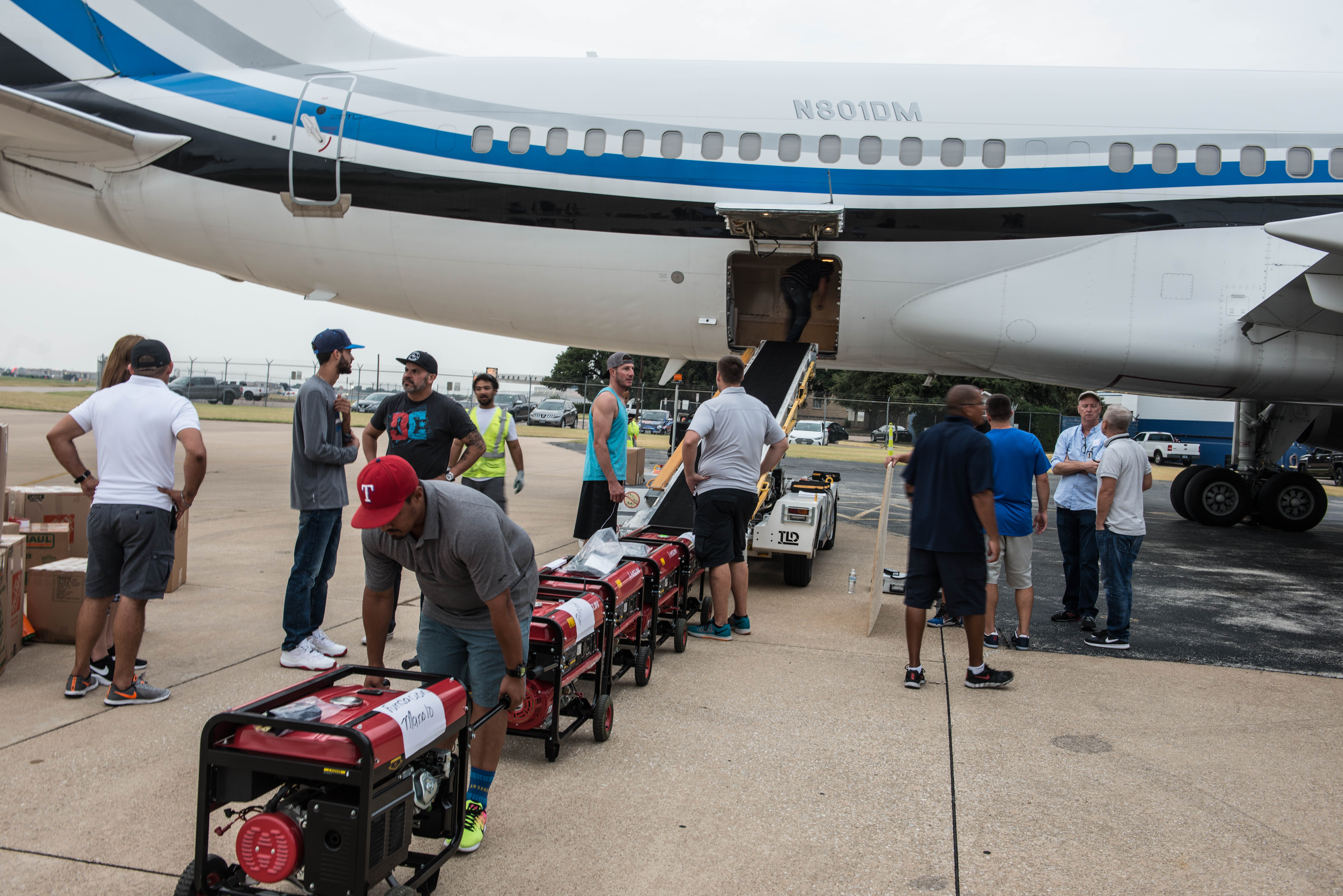 Reports as of September 25thstate, Hurricane Maria caused 24 deaths in Puerto Rico with authoritiespredicting this number to rise. 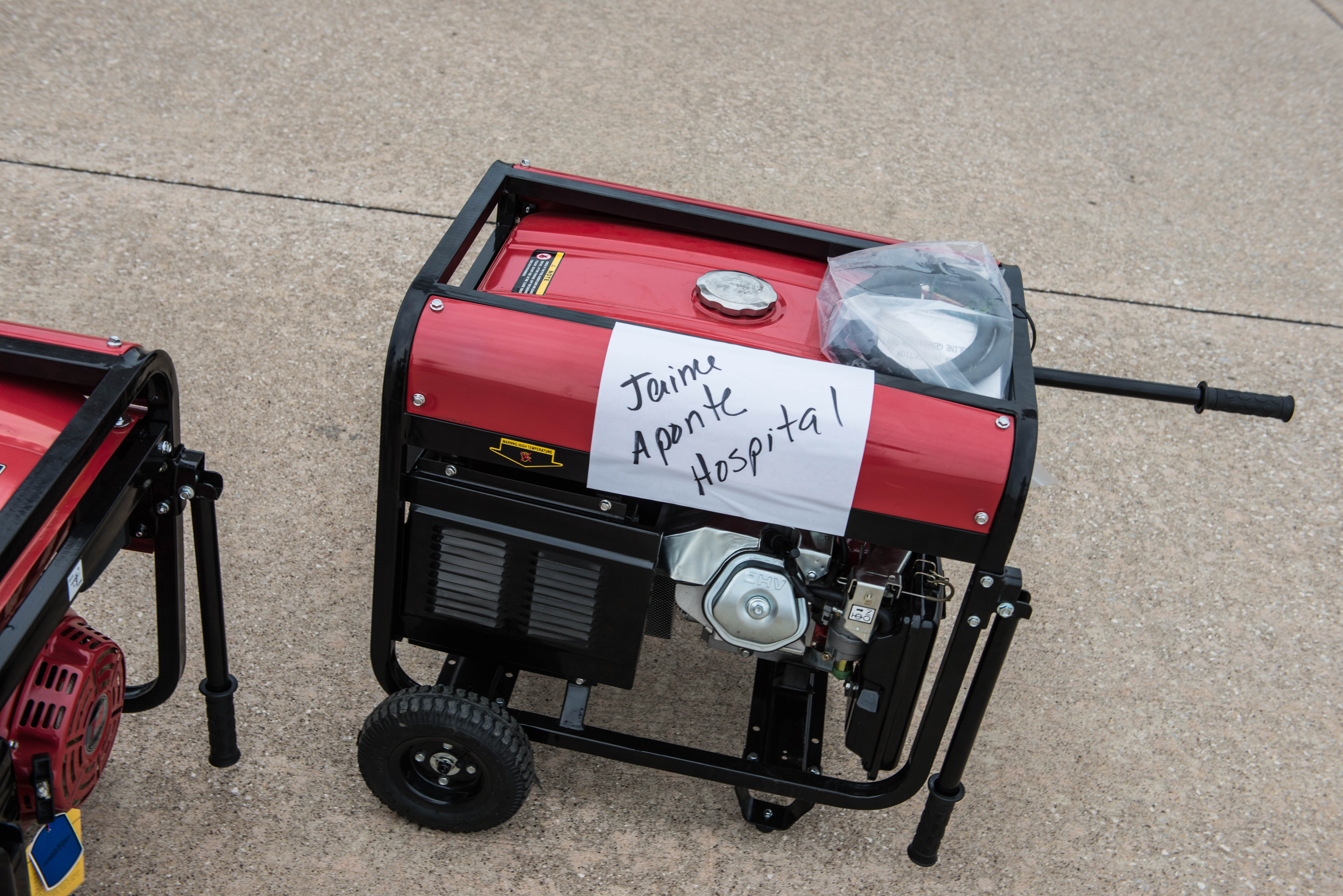 J.J. Barea, Puerto Rico native,stated, “We can’t thank you (HISUN) enough for this donation, this is huge, myhome is unrecognizable, these generators will be put to use immediately…we have labeled each generator individually with the area where they will be used.”

This is the second trip J.J. Bareahas organized to Puerto Rico this week, with help from Mark Cuban, who loanedhis planes to ferry supplies to those in need. 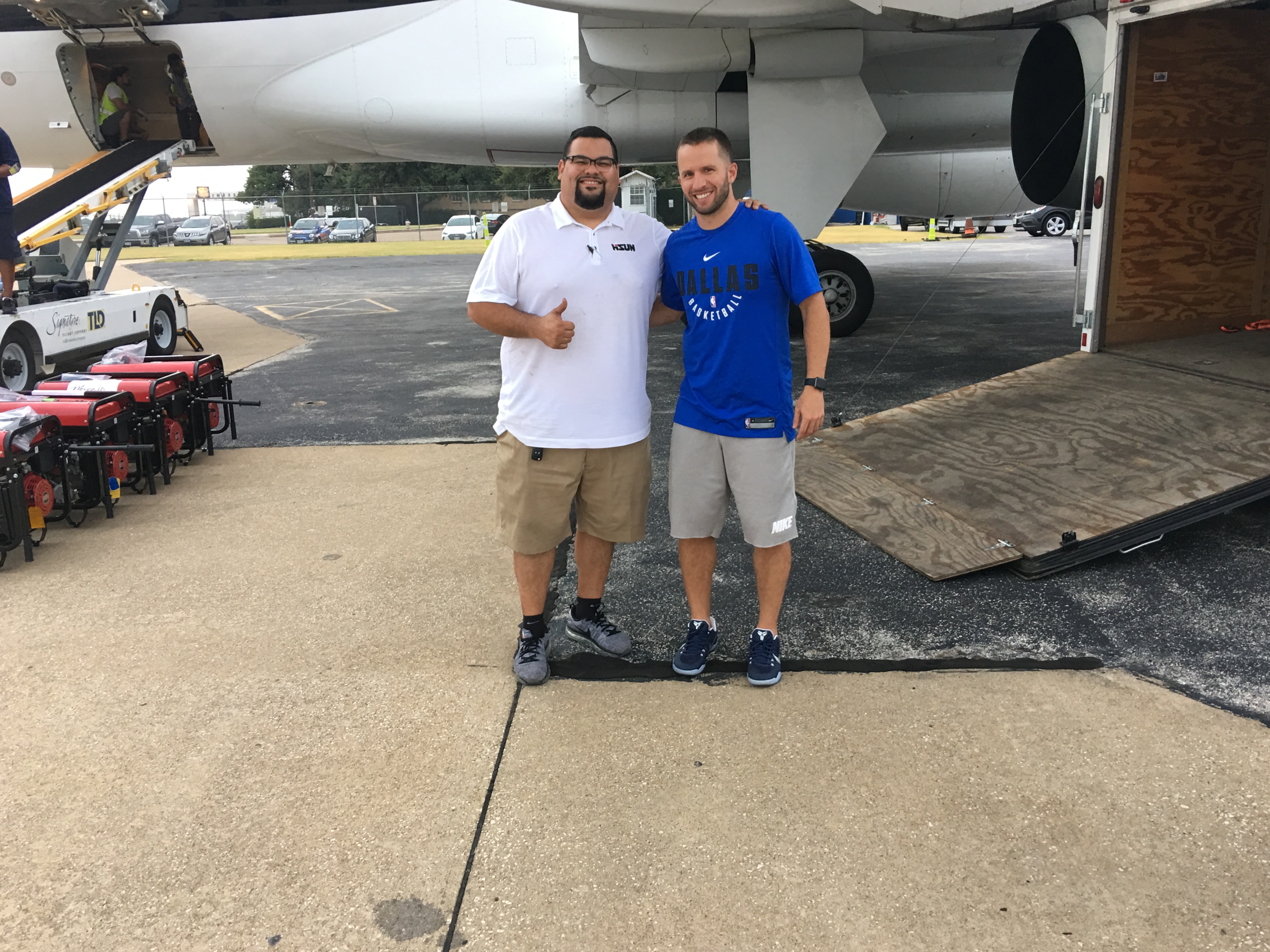 “We honored to be called onto thefront line and provide immediate assistance to those in need. When you see generators being loaded with names of hospitals attached to them it hits you a little differently. Being able to provide a tool that will potentially help rebuild a neighborhood or power rescue equipment is truly humbling”, said Gabriel Cruz, Media Development for HISUN Motors Corp., USA.