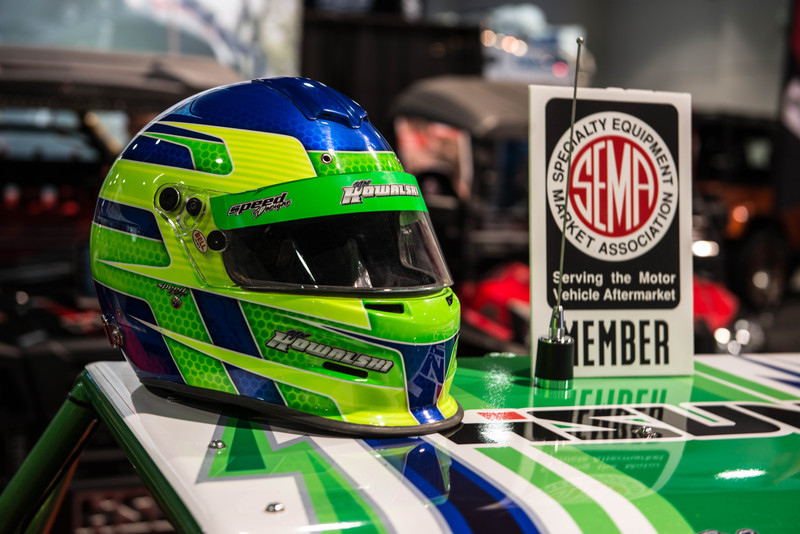 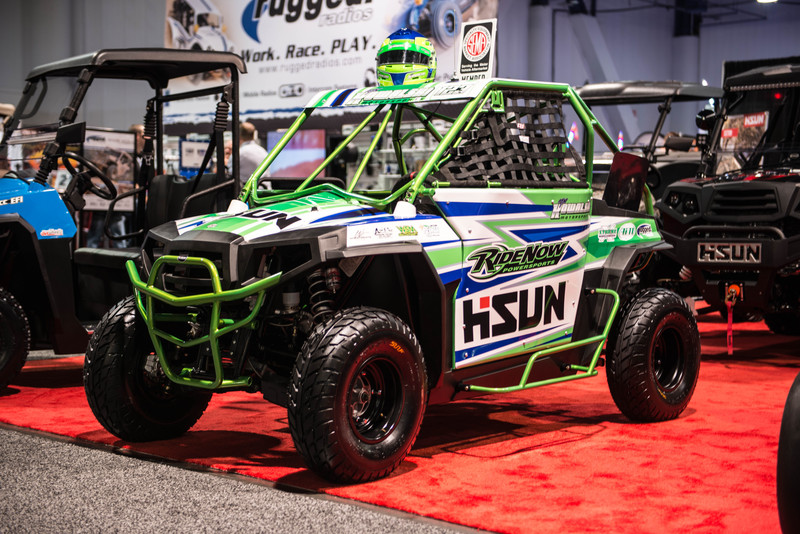 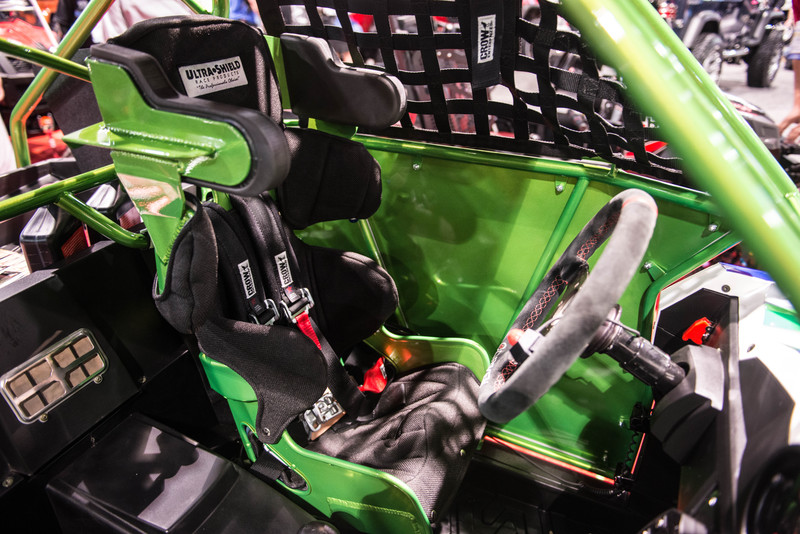 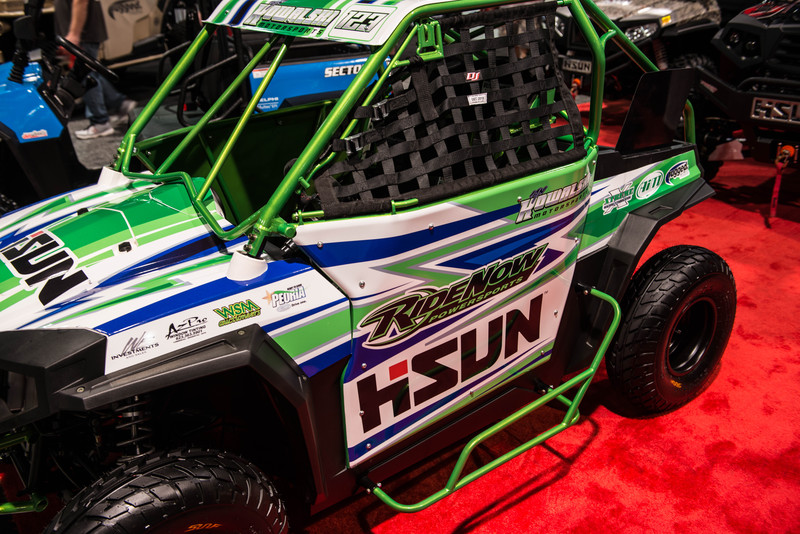 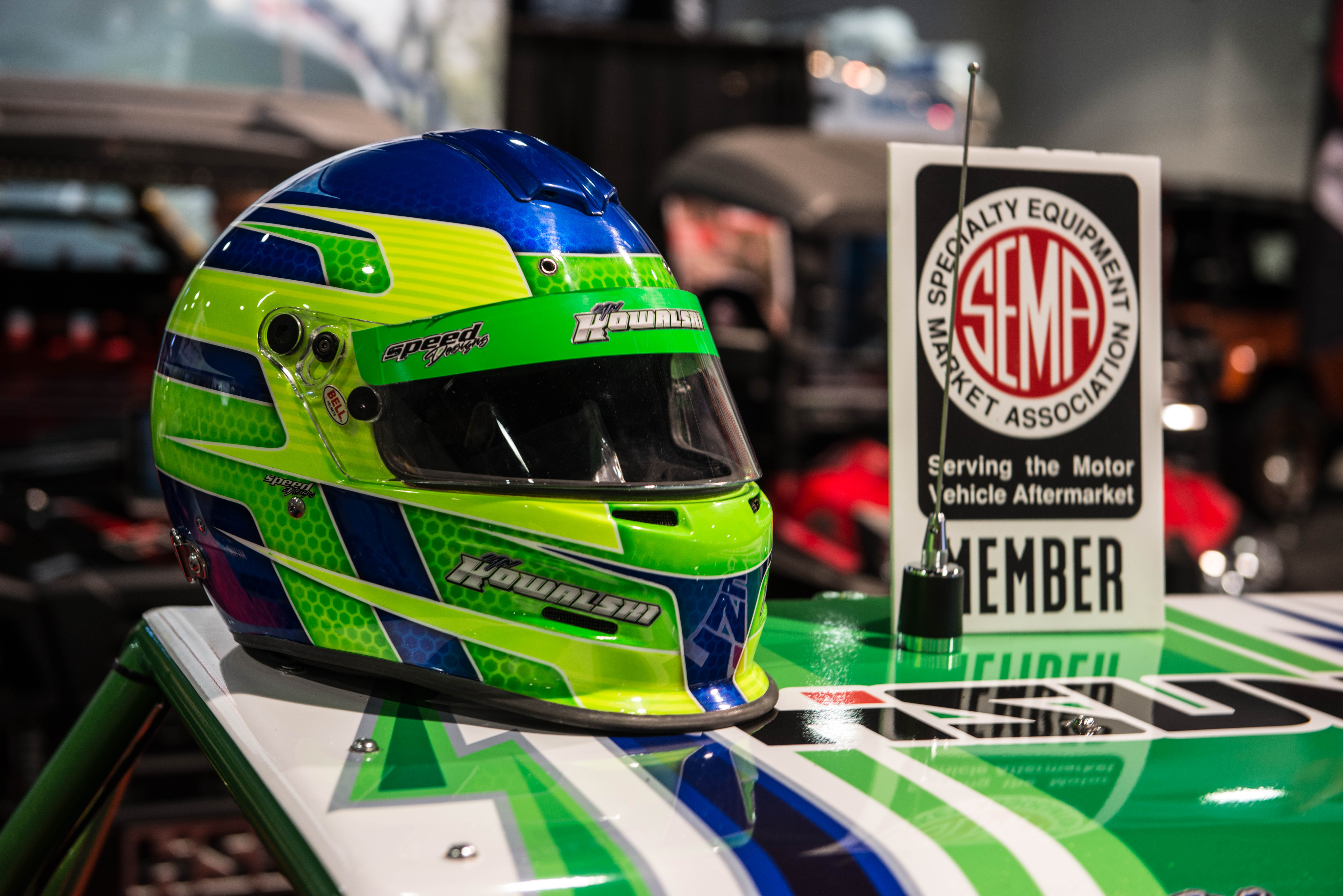 For the past 51 years the SEMA Show has been notorious for debuting new products, special projects and introducing the industry to the future landscape and outlook. 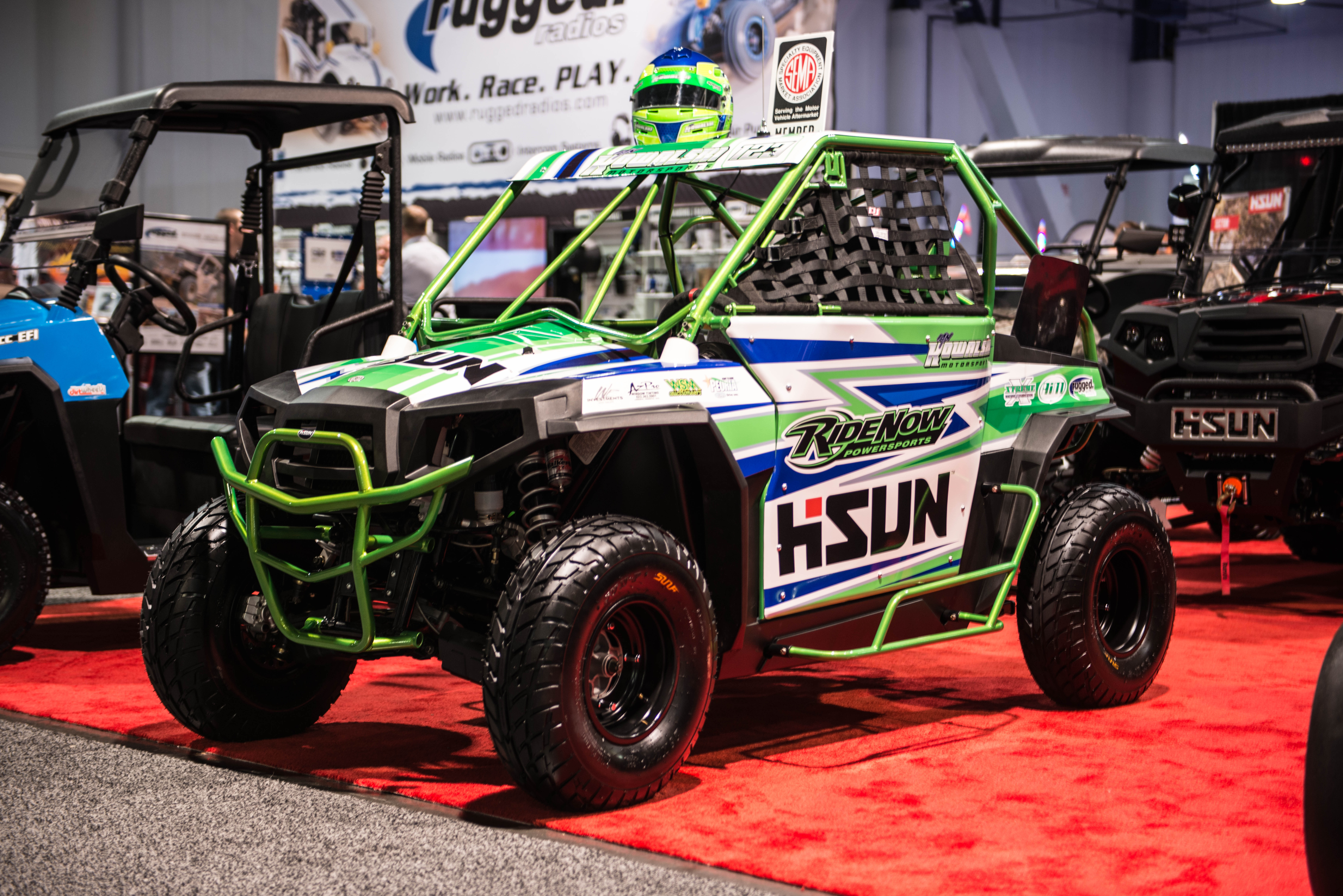 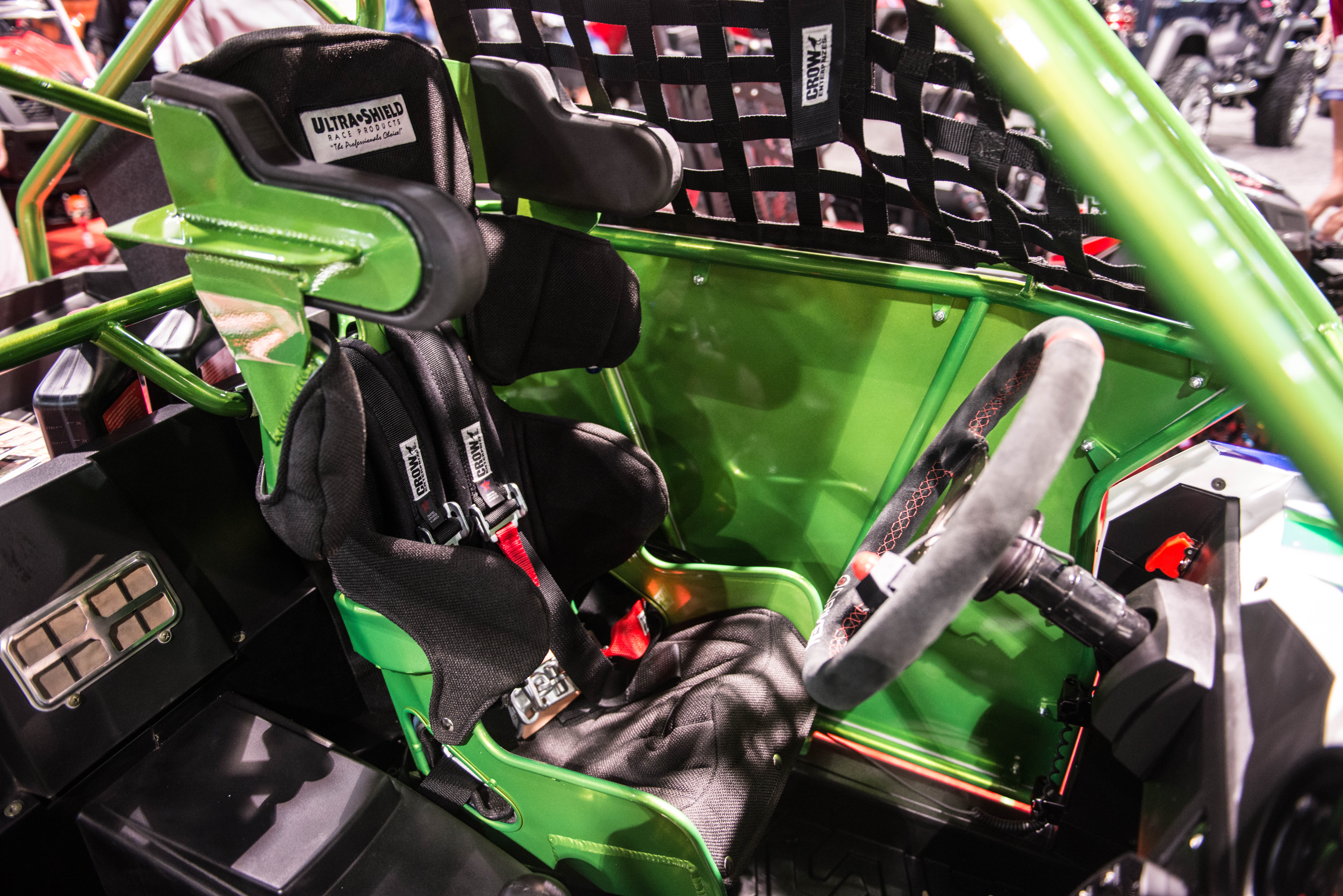 Kowalski, a Peoria, Arizona native, is no stranger to racing, with his step-father Bill McDowell leading his team, Ian hopes to make it to the big stage alongside his uncle Michael McDowell, a stock car race driver currently competing in the Monster Energy NASCAR Cup Series. 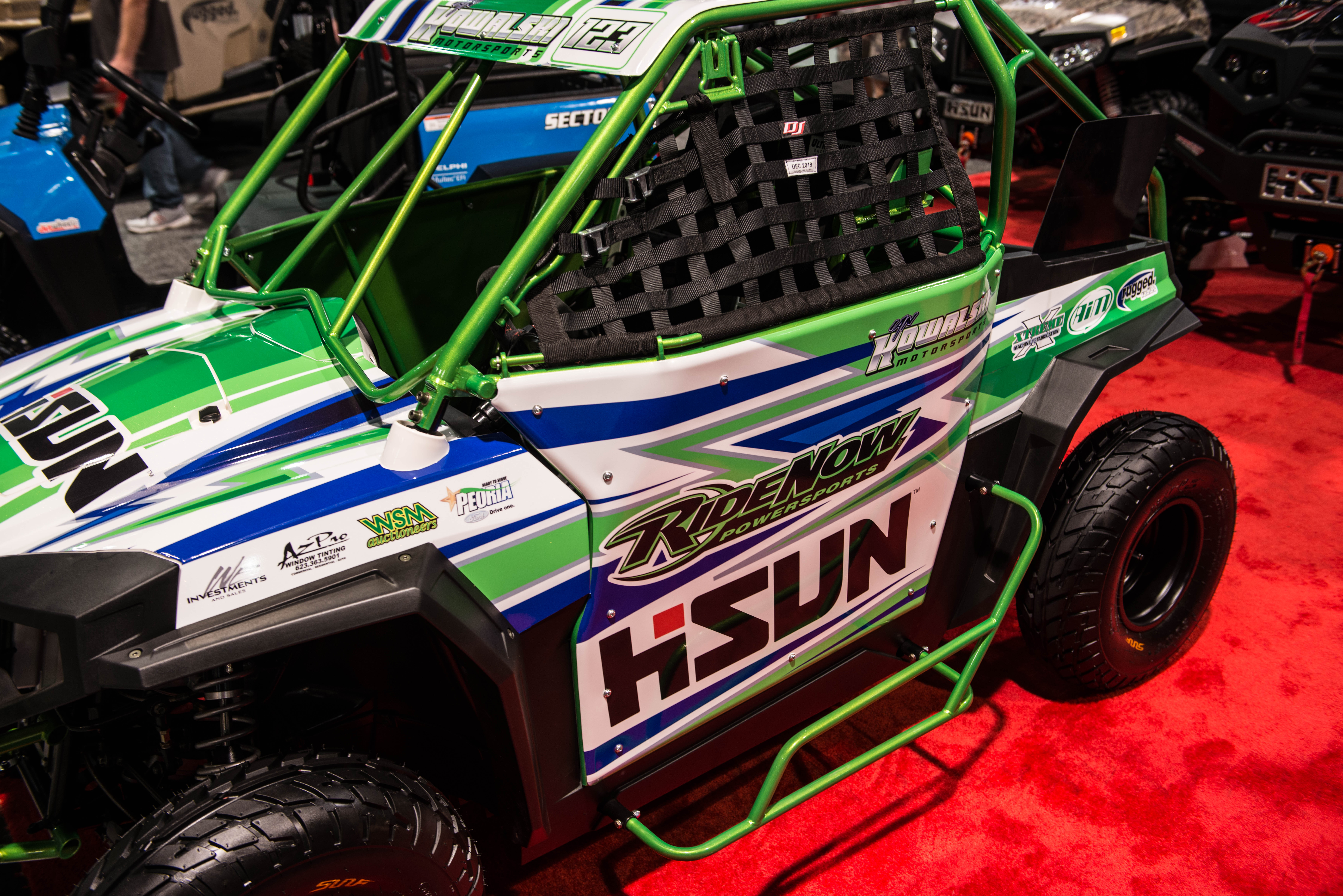 After making his mark in the off-road racing scene, placing in 1st ten times out of twenty races in 2017. Ian is setting his sights high to make a splash in the WORCS Race Series 250 Class. Ian was also recognized as the Lucas Oil Rookie of The Year in the Youth 170 class and series champion to round out the 2017 season.