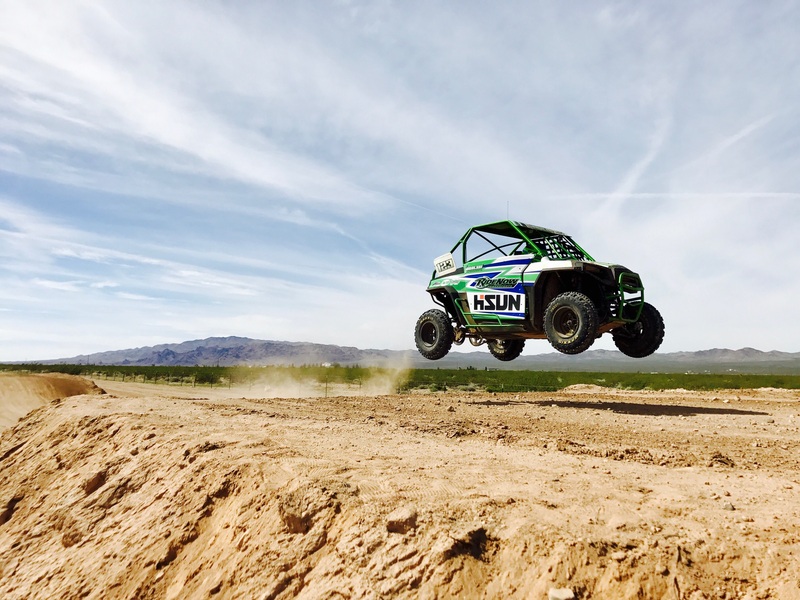 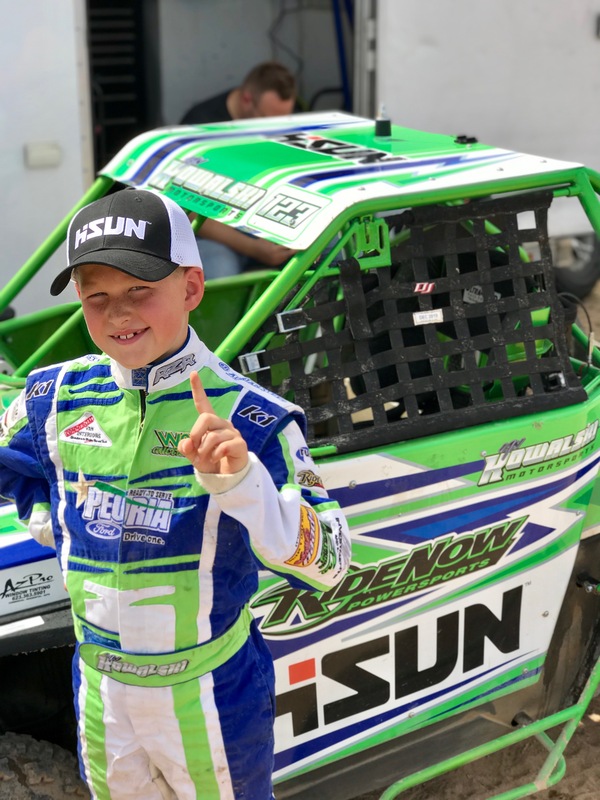 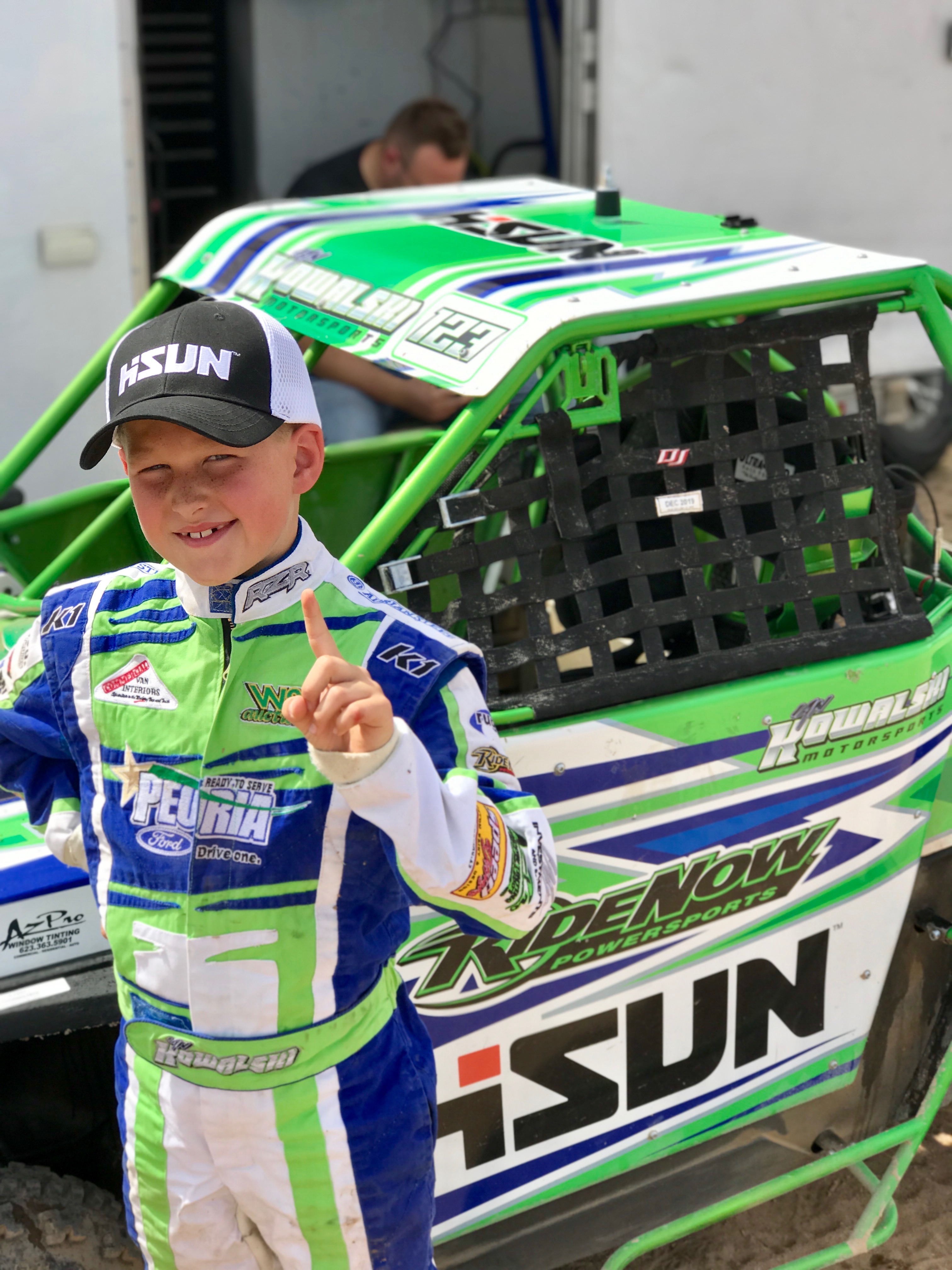 McKinney, TX – April 2, 2018 – HISUN Motors factory racer Ian Kowalski took an early lead during the North 93 Grand Prix. After pulling ahead of the pack leading into the final lap at Western Raceway, Ian was able to keep his focus and do exactly what he needed to grab the first-place finish.

Ian Kowalski, is an 8-year old 2nd grader from Peoria, Arizona with a passion for off-road racing. Recently making the jump to the HISUN Strike 250, Ian has been competing in a handful of western regional off-road race series including, Arizona Offroad Promotion’s (AZOP) and WORCS in the 250cc class.

After the race Kowalski stated, “It was a great race, the HISUN handled great and hauled butt. I am keeping my focus and looking forward to the UTV World Championship in Laughlin, Nevada next weekend."

This is Ian’s second appearance on the 1st place podium during the 2018 race series thus far and excitement is the air to see what else he has in store for the remainder of the season. You can follow Ian on his official Facebook page as he prepares for the UTV World Championship and the rest of the 2018 race series.