Ian Kowalski Finishes Podium Position for Third Round in A Row 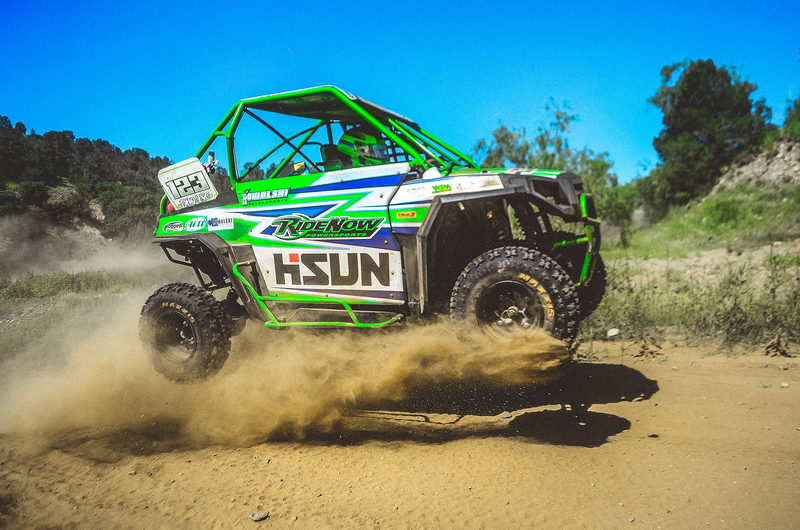 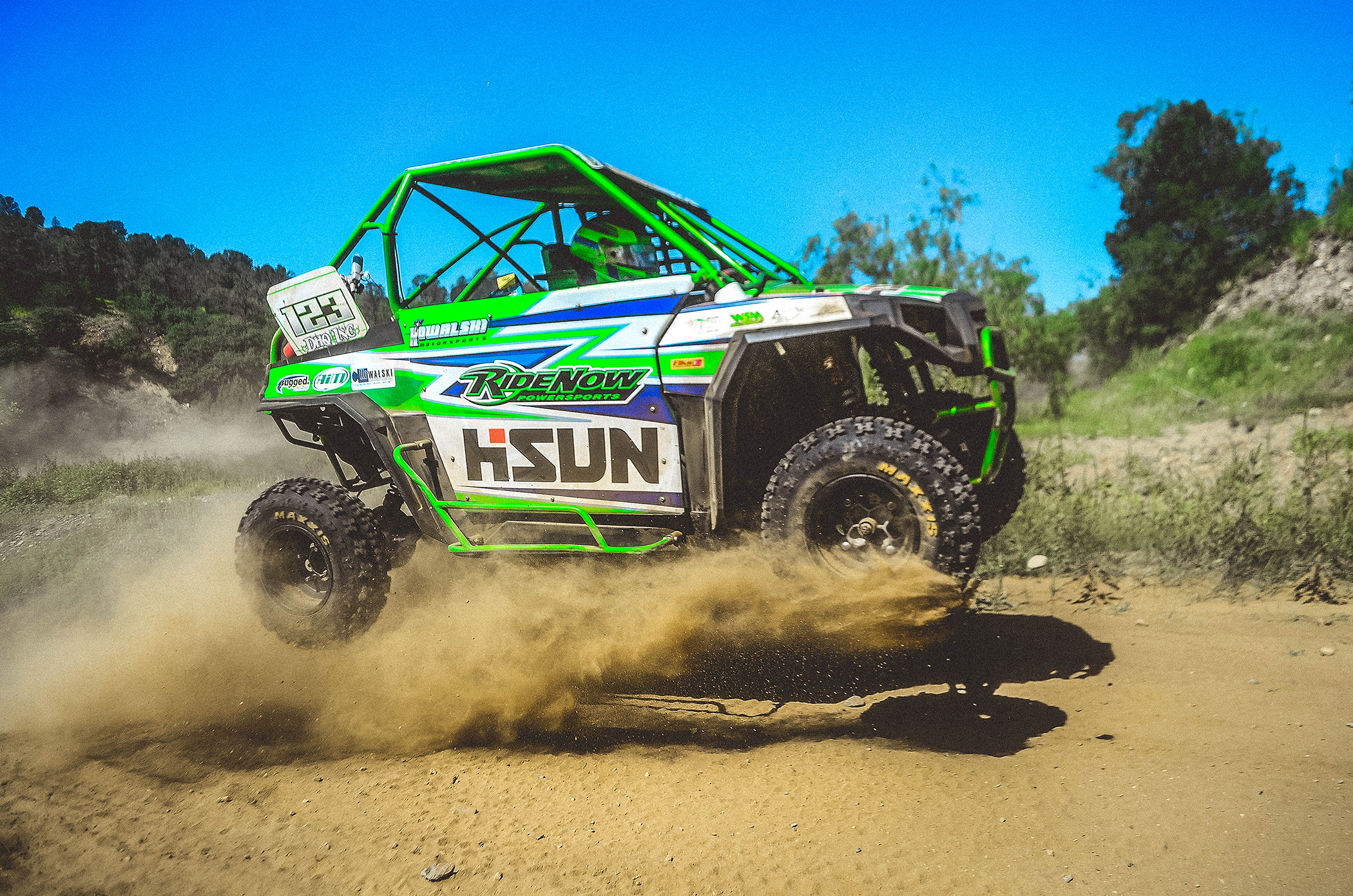 Ian Kowalski took the off-road racing scene by surprise in 2017 taking first place ten times out of twenty races and being named the Lucas Oil Rookie of The Year and Over-all champion, in the Youth 170cc class. In 2018, Ian has been focused on taking his youth off-road racing career to new heights developing his new race machine, the HISUN Strike 250.

Kowalski started the 2018 off-road race season with a bang taking first place in rounds 3 and 4 of the Arizona Off-Road Promotions Race Series (AZOP) before seeing a 7-week drought. Ian was recently quoted saying, “Having the opportunity to develop a new race car comes with trial and error, but we think we have a lot of things worked out and are excited for the rest of the season.”

Since then, Ian Kowalski and his Strike 250 have finished with a podium position in three consecutive rounds in the AZOP Race Series. Most recently taking third place in the ninth round at the Lynx Creek Hare Scrambles.

Bill McDowell, Ian’s step-father and Chief Crew Leader stated, “Developing a race car isn’t something that happens over night, but the HISUN strike 250 has developed faster than we had thought, it’s the best platform in the market. Being 8-months into development we have made big gains and will keep making more! We are excited to debut the 2nd version of the race chassis. Testing will begin soon, and we are certain it will be a game changer. We are going to finish the year out strong and have our eyes set on making a full run at 2019 championships.”

With the stroke of racing luck running at an all-time high, Ian hopes to keep the momentum going through the rest of the season with only five rounds remaining. You can follow Ian and company on his official Facebook page as he looks to cap off what has been an awesome season.